Dreaming sleep is notable for the presence of rapid eye movement (REM). Dreams can occur during the REM stage of sleep, which is why it is also commonly known as dreaming sleep. Dreams do not typically occur during other states of sleep.

Dreaming sleep is a deep stage of sleep with intense brain activity in the forebrain and midbrain. It is characterized by the ability of dreams to occur, along with the absence of motor function with the exception of the eye muscles and the diaphragm. Dreams sleep occurs cyclically several times during sleep, but it comprises the smallest portion of the sleep cycle.

During REM sleep, there are changes in blood pressure, heart rate, and overall breathing rate.1 Also during REM sleep, blood flow becomes increased to the brain, as well as the penis and clitoris, which results in engorgement.2 REM sleep is the deepest state of sleep, but it does not account for the largest portion of the sleep cycle.

The three different stages of NREM sleep are N1, N2, and N3, and each separate state has unique, distinct, and recognizable electrical brain wave patterns. Non-rapid eye movement sleep is typically characterized by a decreased amount of blood flow to the brain and the skeletal muscle.3

As the average night goes on, the periods of NREM sleep shorten in length, while the periods of REM sleep become longer. In other words, it takes a while for deep sleep to take over in an evening. For this reason, REM sleep is not typically achieved during brief naps. On average, an adult spends about 25 percent of the night in REM sleep.5

The percentage of time spent in REM sleep may decrease with age. Frequent disturbance of REM sleep may contribute to false awakenings. 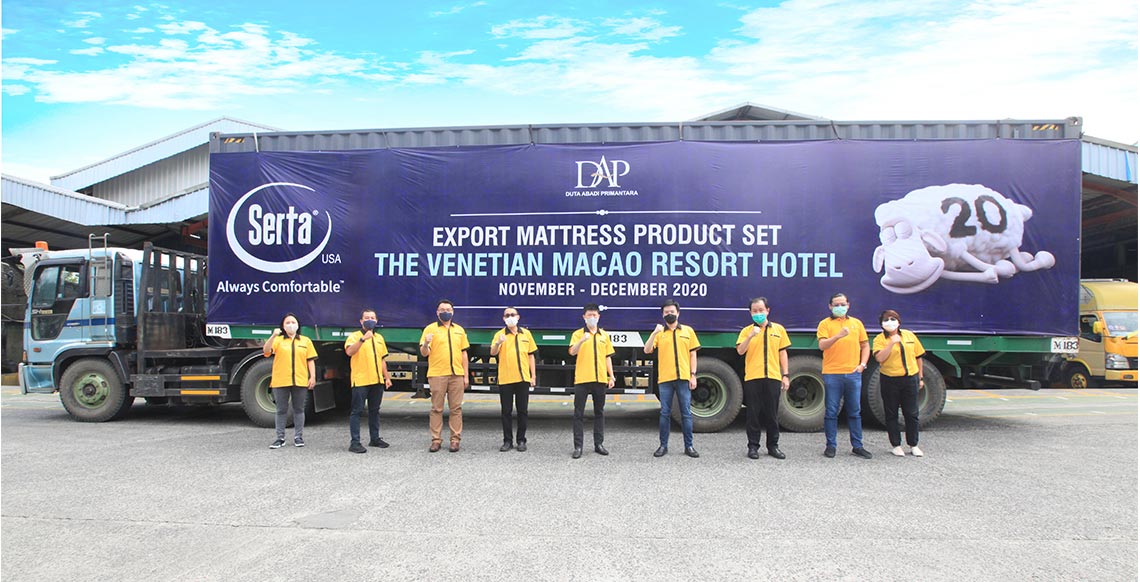 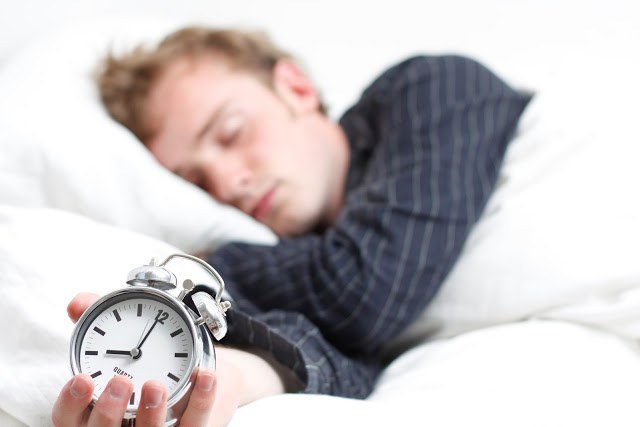 Why sleep is essential for health