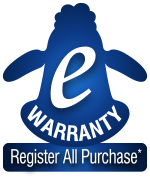 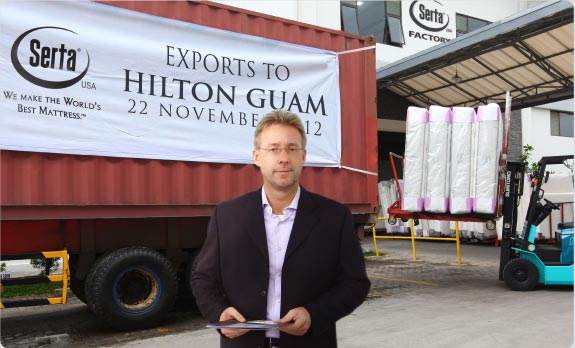 Hilton Hotels, the leading hotel chain in the world again entrusts the comfort of their bedrooms with Serta®, the world's bestmattress maker. This is the 4th collaboration between Serta® Indonesia and the Hilton Guam Resort and Spa. Hilton GuamResort and Spa is located in the south of Tumon Bay, an island in the western central Pacific Ocean of tourist island of Guam.Guam is an organized, unincorporated territory of the United States located in the western Pacific Ocean. It is one of five U.S. territories with an established civilian government.

In addition to Hilton Guam, Serta® Indonesia is also trusted by other famous hotels, such as Conrad Hotel Venetian Macao, LilyBeach Resort in Maldives and many others. Serta® mattress has been proven for its good quality products and has been trusted by well-known hotel-chains around the world.